Château - an aristocratic residence in the countryside

The tour provides an introduction to the construction and historical development of the Château grounds as residential place and a place with regional and international connection. It introduces the inner rooms the main château building without furniture, points out the present situation and presents the daily life on the aristocratic residence from the 17th to the 20th Century. Červené Poříčí Château is presented during the proces of reconstruction and before the restoration of rooms which were devastated with unsuitable adjustments in 20th Century.

this tour is not available today See other days

reservation needed for groups only 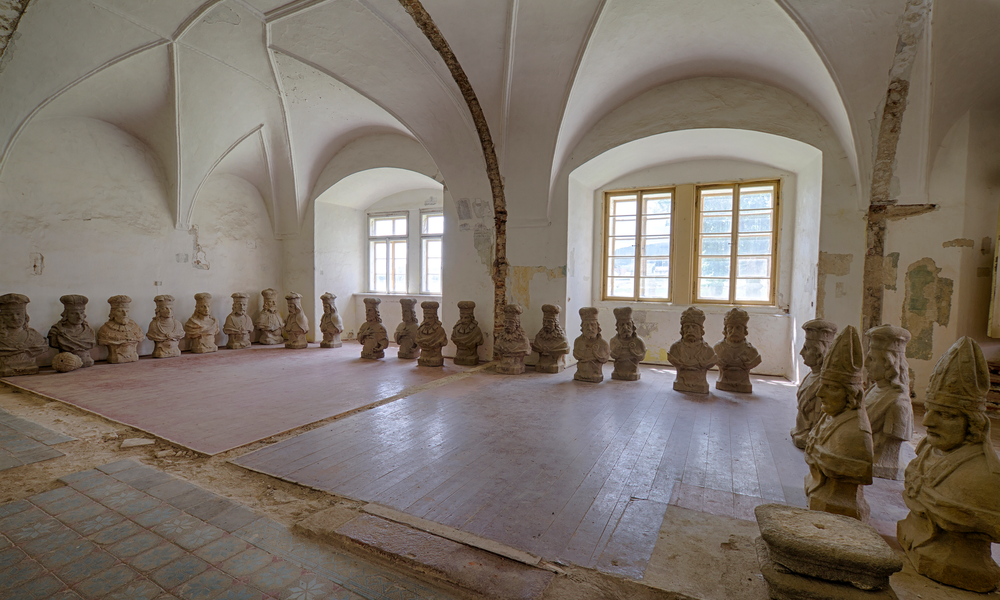 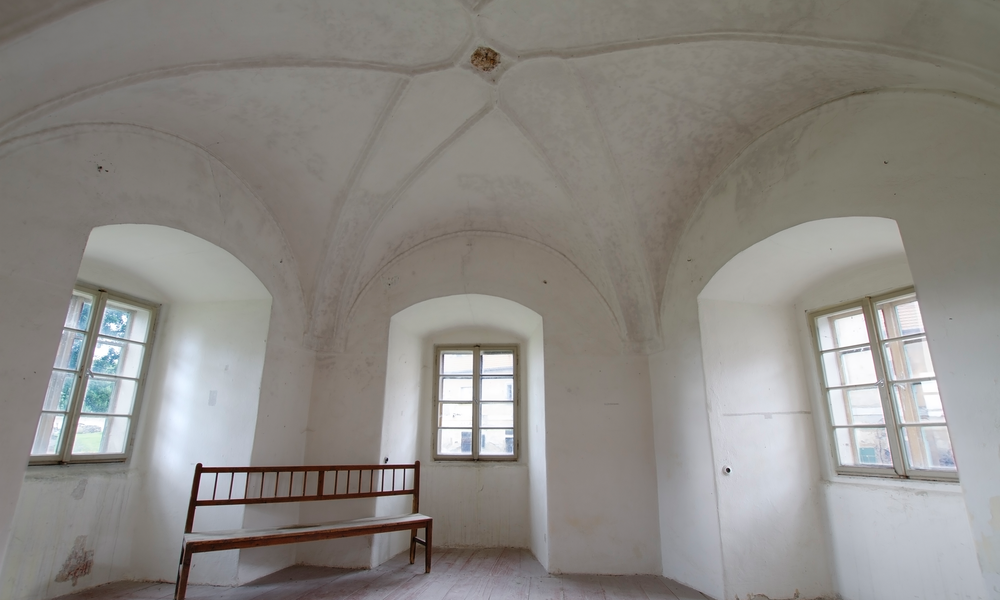 The ground floor of the tower 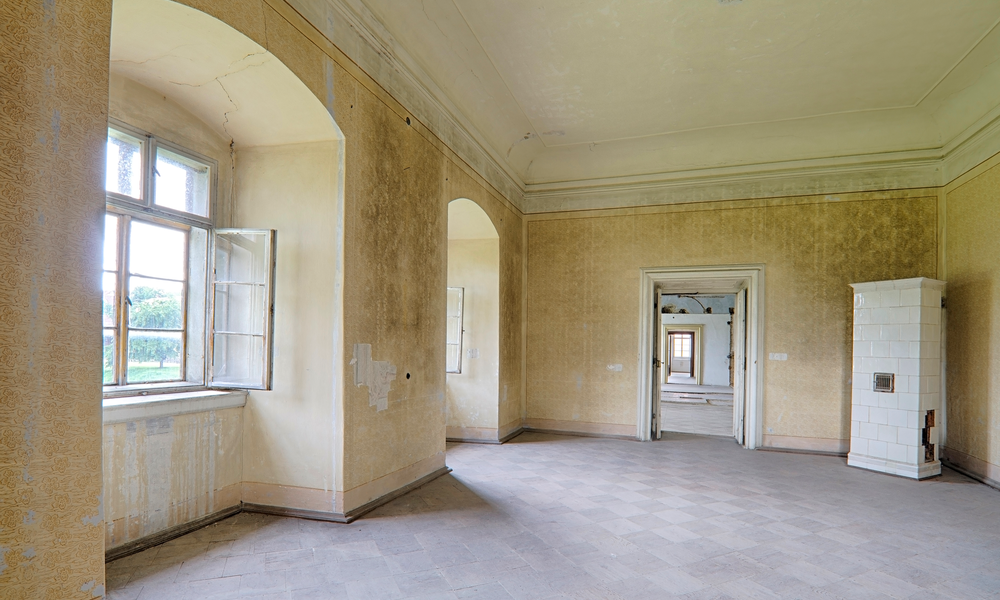 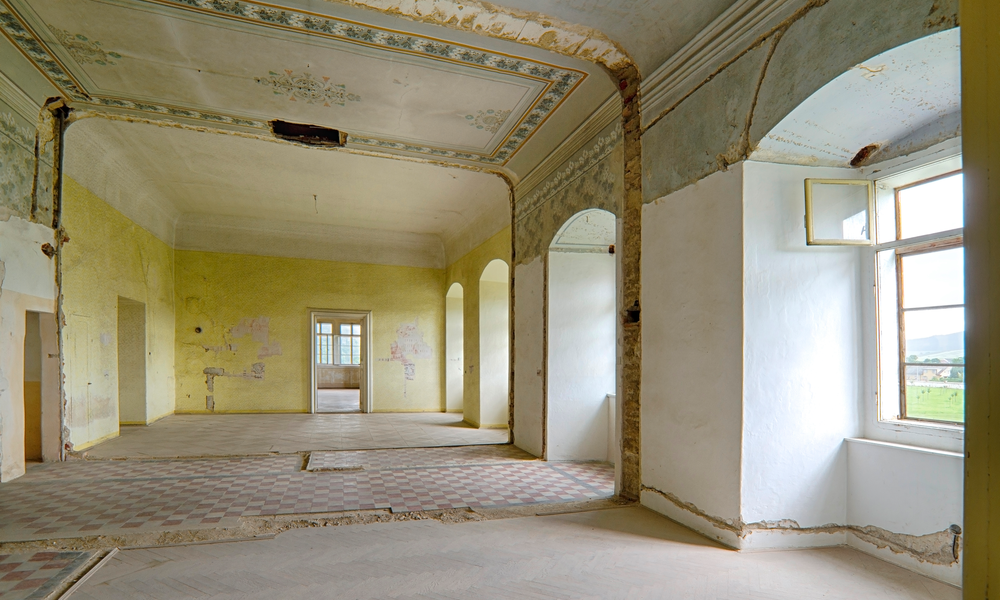 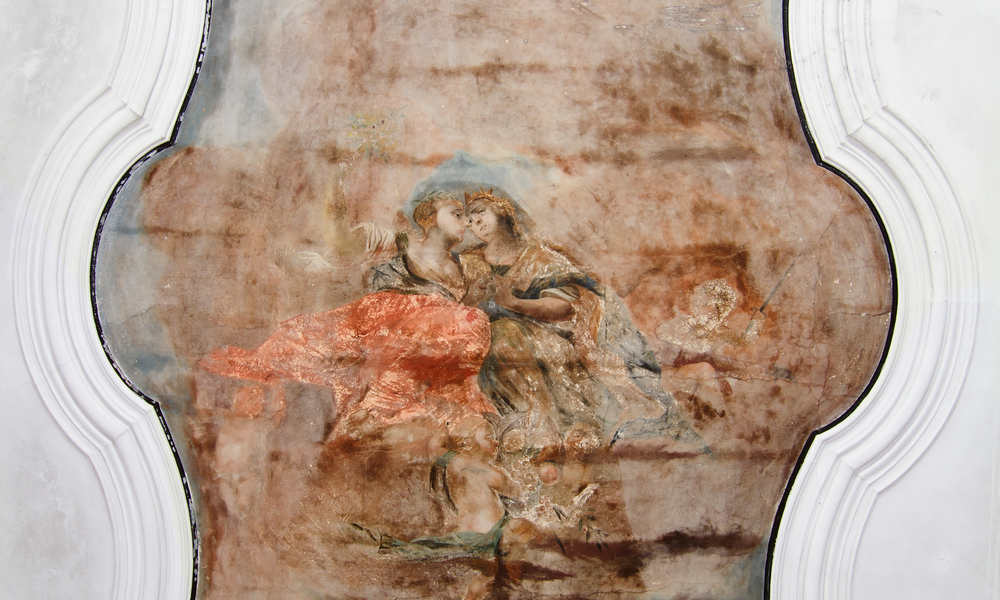 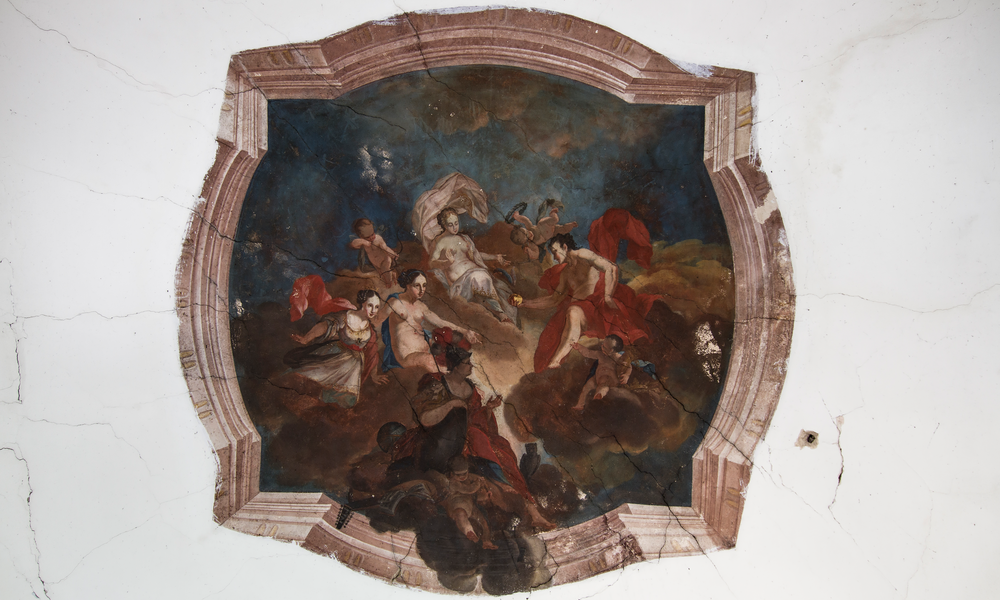 END_OF_DOCUMENT_TOKEN_TO_BE_REPLACED

this tour is not available today See other days

reservation needed for groups only